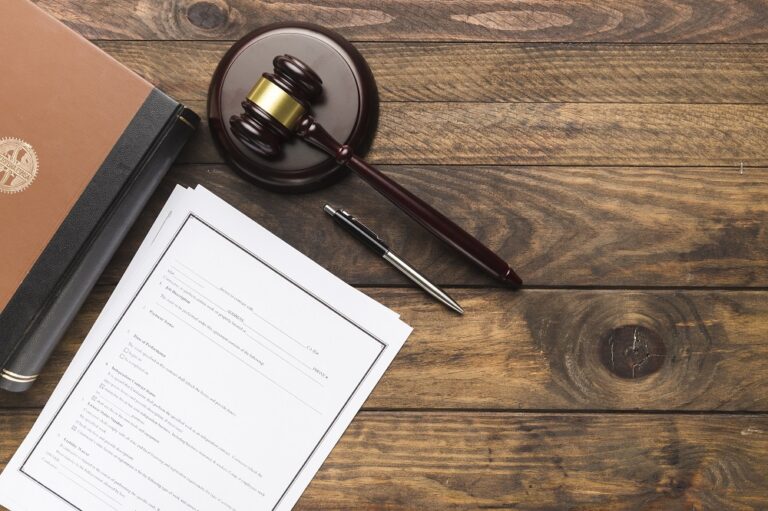 Contacting the Department of Insurance? Is it worthwhile?

The California DOI worked hard on that one and they are to be commended. Many California commissioners over the years were involved in litigating that case but is it really productive to contact your state Department of Insurance?

Some Insurance Departments are very consumer-oriented and go out of their way to make certain that a fair insurance market exists in their state. Many Insurance Commissioners WHO ARE ELECTED AS OPPOSED TO BEING APPOINTED are often pro-consumer. Other Departments appear to be there simply to protect the interests of the Insurance Companies. I once had a case where an insured made a complaint to the Arizona Department of Insurance. The Insurance commission sent the consumer’s letter to State Farm and State Farm responded to the DOI. The DOI then sent State Farm’s response that State Fam had provided to the DOI to the insured with the observation: “It will be necessary for you to cooperate with your insurer.” What a crock.

We have a new Insurance Commissioner In Arizona now but there was a time when I personally made a complaint against American Family Insurance Company for rewarding their claim representatives with various titles of “Adjuster” when in fact, in Arizona you must have a license and pass tests to become an Adjuster. The DOI agreed with me until American Family retained a lobbyist who was able to persuade the DOI to give American Family cover, placing on the DOI website that you could call a claim representative “Adjuster”. Clearly, that was a flouting of the law. Only this year was an insurance plaintiff attorney able to get direction otherwise.

Other horror stories abound. I am aware of an instance where an insurance consumer made a complaint. The insurance commission did nothing. When the insured eventually filed a lawsuit, the insurance company’s lawyers responded with “The DOI saw no reason to get involved”. Contacting the DOI in that instance was not productive.

If you have an issue, should you complain to your Department of Insurance? As we noted, all insurance commissions are not the same so … before you do such a thing, ask an insurance attorney for advise or ask your local pubic adjuster what they personally would do. See what he or she will say.