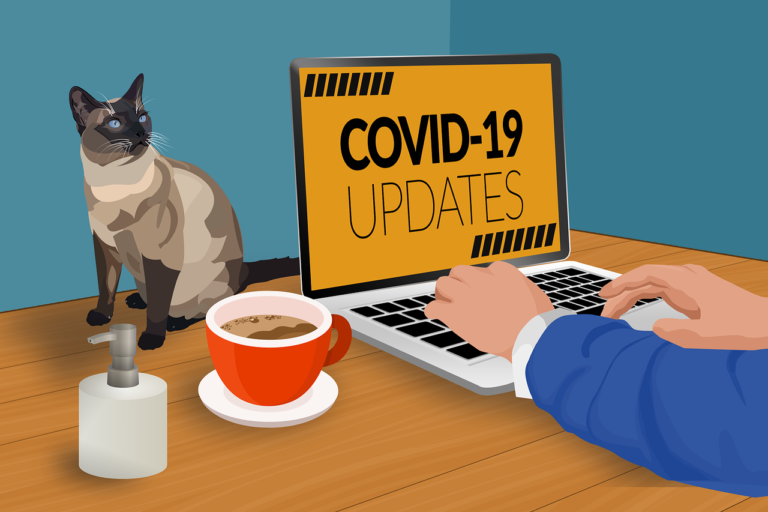 Due to the Covid-19 Virus, many people are working from home.  I know, I am.  Even though our office is staffed behind a locked front door entrance with only two visitors allowed at any one time some of us are working from home.  We have purchased some great software that allows us to access our office computers from our homes.  However, since my business is adjusting claims for the benefit of insureds (as opposed to someone who adjusts claims for the benefit or insurance companies), I would pose the question: how does all of this working from home impact in relation to insurance?

As a public adjuster who has been around a long time, please know I have seen the underbelly of the insurance industry.  I have seen insurers deny claims because a business was run out of an insured’s home.  Particularly painful was an experience I witnessed when a major insurer denied a fire claim because the insured, who would become our client, sewed uniforms for the Old Tucson Amusement Park which her insurer considered as operating a business from her home.  It took me a year to get that one resolved in her favor but sometimes it is more difficult to do so.

I can’t tell you of the difficulty I had with an insured’s claim when the insured hired us when her claim had gone to never-never land.  She had several horses and, yes, she sold one of those baby horses after it was born.  Her insurance company would not pay the claim because they said she was operating a horse business at her home.  My arguments didn’t amount to much to this insurer even though they were right on the law.  We eventually had to talk to a judge who taught the insurer a lesson.  Yes we won big on that one.

Of course you have all heard of the home marijuana-grower whose house has caught on fire.  Those claims are (nearly) always denied and not because of an illegal activity (in some states it is not illegal) but the claim is denied because the insured is “operating a business” out of his or her home.

As a result of my experience, I would recommend a quick email to your insurance agent just putting him or her on notice that you will be working from home.  Also, I would be very careful letting someone come into your home and not just because of fears of contracting the virus but because it gives the appearance of running a business out of your home.

There is also another risk to cause concern:  Cyber Attacks.

Everyone gets email phishing attacks and unless your like Leon Panetta who gave the “Phishers” his login info so they could get Hillary Clinton’s emails, you have probably just erased those phishing emails.  However, the “Phishers” are becoming more and more sophisticated in breaking into and otherwise hacking personal computers which we use to interface in our offices.  Here’s the deal: if you are working from home, you, or your employer, must secure your home internet connection that connects to your office computer.

Our Brown – O’Haver office is secure and is not conducive to anyone hacking in.  We have a VPN (Virtual Private Network) Connection and a router.  Our homes do not so in order to secure our home computers I contacted our friendly computer consultant.  He came to my home and installed a new router available from Amazon for around $70.00.  My home connection is now secure and tomorrow he will go to my assistant’s home to install a Router there.

“It all comes down to access points,” CyberScout Chief Executive Officer Jennifer Leuer said in a prepared statement. “For every WiFi network that an employee signs on to, they are creating an additional access point for hackers to infiltrate your business systems.

Many business insurance policies address Cyber Security coverage but, if you can, you don’t want to go there.  You don’t want to expose yourself or your employees to another type of risk – cyber attacks. Due to the exposure of COVID-19, thousands of people in the U.S. are having to adjust from working around other people to working within the confines of their homes. Now they may also be exposing themselves to another type of risk – cyber attacks.

Protect yourself from the “evil-doers” who would hack your system and might even demand “ransom-ware” to get your system to come back on line after they have shut it down.