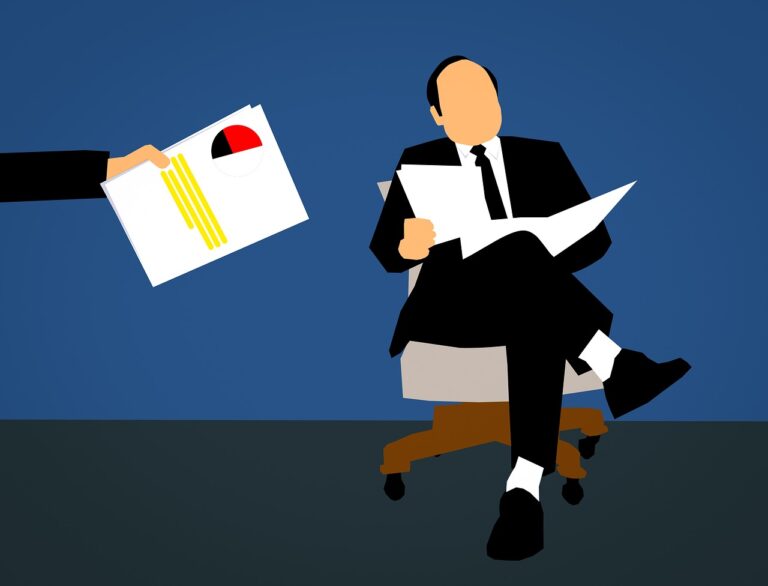 The term vandalism can be traced to ancient Rome, where in 455 A.D., the “Vandals,” a Germanic tribe at war with the Romans, destroyed many of the city’s monuments and works of art. Since then, “ vandalism” has meant any destruction of real or personal property.

Suppose a willful and wanton act of damage occurs to your home or business. Is it a covered loss? Does your insurance company pay for such a loss? The answer is, mostly “yes”.

In addition to the provisions of the controlling policy, vandalism or malicious mischief coverage is subject to a variety of special conditions, depending on the type of policy to which the insurance is attached. These provisions must be carefully inspected in light of the particular coverage form or endorsement under consideration. For example, under commercial property forms, vandalism coverage does not extend to loss or damage to glass (other than glass building blocks) that is part of a building, structure, or an outside sign. It also does not apply to loss or damage caused by or resulting from theft, except for building damage caused by burglars breaking in or exiting. Another standard provision is that if the building becomes vacant for a certain length of time, coverage for vandalism is excluded.

Some insurance property forms that are part of a policy make an exception to exclude damage caused by or resulting from theft in relation to the vandalism coverage. The insurer will pay for building damage caused by the breaking-in or exiting of burglars. This provision attempts to settle the argument by at least allowing recovery for building damage certain to accompany a burglary. Burglary means “the act of breaking into a building.” This modification may have improved the situation for the owner of premises rented to others who would not ordinarily carry burglary or theft insurance. Still, it did not address the basic question, at least for those who take the position that the exclusion must be interpreted as applying only to so much of the loss as is directly due to pilferage, theft, burglary, or larceny.

However, the question remains as to whether or not the specific coverage of damage by burglars to a building automatically rules out malicious damage to contents by burglars. Current commercial property forms do not address the content question, and it is reasonable to exclude such damage at first blush. However, the parties concerned must still sort out the loss. Was this item damaged by vandalism, or was the damage caused by the theft? Can the loss be apportioned to a specific cause and paid accordingly? Other questions, those involving vacancies, also need to be answered.

In most current property forms. The vacancy clause states that if the building where loss or damage occurs has been vacant for more than sixty consecutive days before the loss, the insurer will not pay for any loss or damage caused by vandalism. The clause then defines a vacant building as not containing enough business personal property to conduct customary operations. Thus, the definition of vacancy (as provided in the form) has been expanded to limit coverage for buildings that are not completely devoid of either contents or occupants. Buildings under construction or renovation are specifically exempt from the vacancy provision; such buildings are not considered vacant.

If you have had your building destroyed and looted, which many people believe will occur in the future, we recommend the immediate filing of an insurance claim with an insurance claim adjuster. As you can see, however, there will be many questions about your coverage. Brown – O’Haver can help. We have been involved in many such claims over the years and stand ready to assist insureds at any time.